PHP 20 to 35 is charged per transaction.

PHP 20 is charged per transaction.
*Select banks may have additional surcharge of PHP 15-100 as part of their standard processing

Via Aqwire
Paypal - USD 2.99 to 19.99 is charged based on the amount to be paid.
GCash & GrabPay - 2% of the transaction amount for every successful transaction

Via DragonPay
PHP 20 is charged per transaction. Representatives from the Marketing Department of Empire East delivered donations on Wednesday on behalf of the sales teams who made this feat possible.

Proceeds from the fundraising event were utilized to purchase food packs for Typhoon Odette survivors. 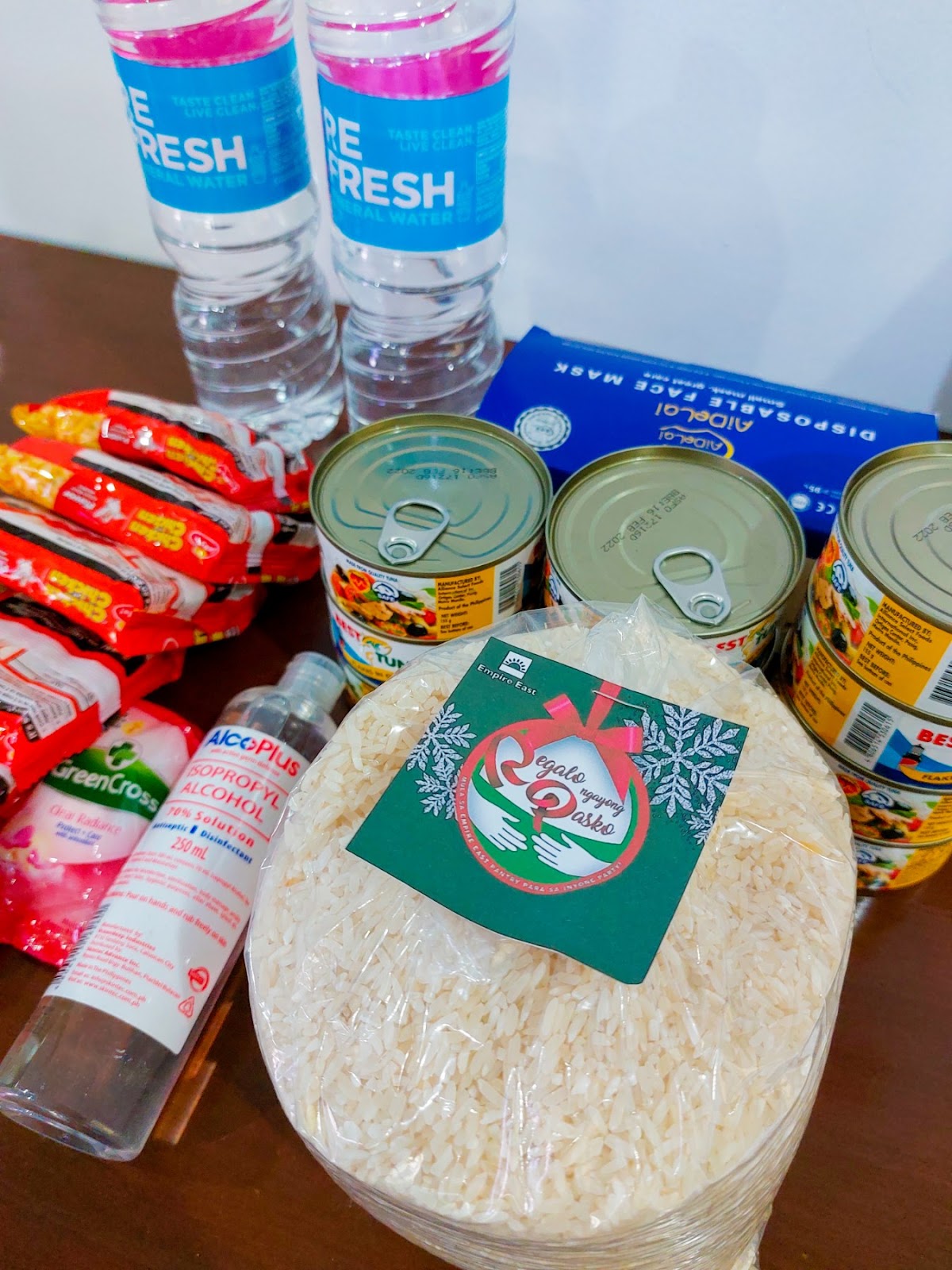 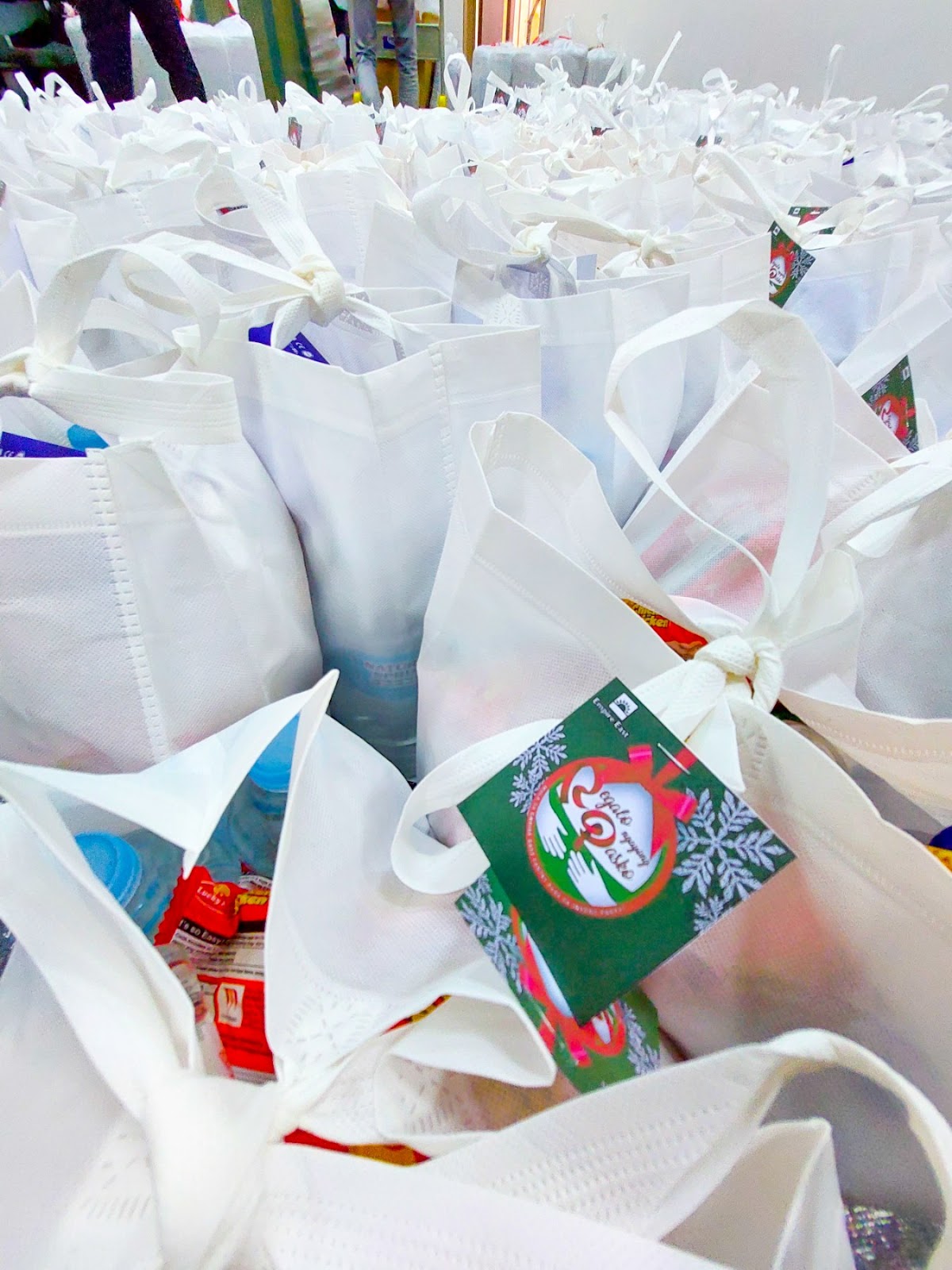 “When we heard about the news on the aftermath of Typhoon Odette, it was a no-brainer for us to turn our Christmas celebration into a more meaningful way to help our kababayans who were devastated by the said typhoon. I am very pleased and grateful for our Sales teams who contributed to this initiative,” said Empire East President and CEO Atty. Anthony Charlemagne C. Yu.

“Our hearts go out to the displaced families of Typhoon Odette, and we hope that we were able to aid in the recovery of the affected communities through our humble efforts,” Atty. Yu continued.

Relief items are bound to Surigao, Siargao, and Cebu with the help of Tanging Yaman Foundation, a nonprofit organization focused on helping Filipinos and channeling resources for the benefit of the Filipino youth, the environment, and culture, who continuously distributes donations to neighboring communities.

Tanging Yaman Foundation has partnered with the Philippine Coast Guard and other government agencies in transporting donations to affected areas and sitios. 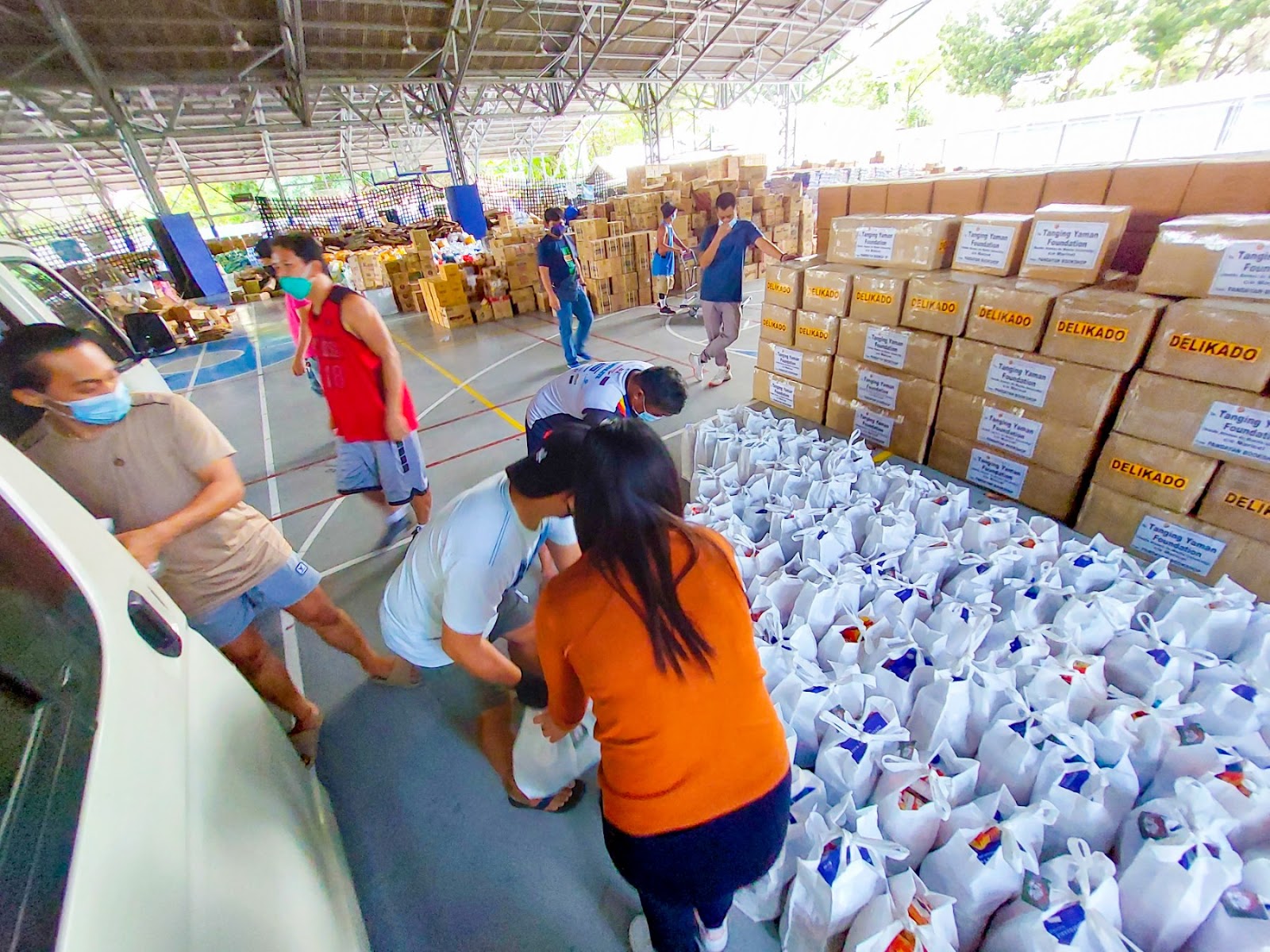 The organization also closely monitors all developments and updates on the delivery of goods.

Through its official CSR arm Empire East Cares, Empire East has been actively helping communities since 2009.

In 2013, in partnership with the Philippine Red Cross, the team delivered relief packs consisting of blankets, consumable and canned goods, and hygiene items to the displaced families of Typhoon Yolanda.

Meanwhile, the company also initiated a donation drive to benefit the Marawi Siege survivors in 2017, made possible in partnership with Kaya Natin! Movement.

Empire East believes in the power of camaraderie in times of crisis. Therefore, the company has always supported nation-building efforts as part of its core mission and values. More than the number of awards and recognitions, Empire East draws inspiration from the communities that had been part of their initiatives in and beyond Metro Manila.

Empire East is a homebuilder developer with more than 27 years of expertise in the real estate industry. The company was the first to democratize homeownership among middle-income Filipinos by introducing flexible payment options amidst the 1997 Asian Financial crisis.

Up to this day, the company continues to serve its market with affordable luxury and high-quality condo developments in Metro Manila, including its newest township community in Pasig-Cainta– the Empire East Highland City.

Learn more about Empire East by visiting www.empire-east.com and following them on social media.